When María gets a call from Saki she doesn't know what to expect. When she hears her she knows even less.

The boss of the Megacaracas cartel is dead with Saki next to him, the city under martial law, and in six hours total quarantine. Nobody in or out.

If they want to get out alive they'll need to work fast, and get what they need to leave the city before the sun comes up.

Mouse for everything, or
Z/Space/Enter/Down/Right to advance dialogue.
Numpad to select choices.
Alt+Enter to toggle fullscreen.

You have access to two distinct skills: Diplomacy and Combat. These can be used in dialogue options, and have a better chance of being successful as you put more points into them.  Your chance of success is shown between parenthesis as a percentage.

You can assign skillpoints at the start of the game, and after each of the four locations.

Combat is used by María to resolve situations through intimidation or violence. Diplomacy is used by Saki by convincing or lying to people.

Testing
Everyone above + everyone who helped us test

Q: The game is simply stuck there after the credits!
A: yes just close it

I made a drawing of Maria! Loved the game. 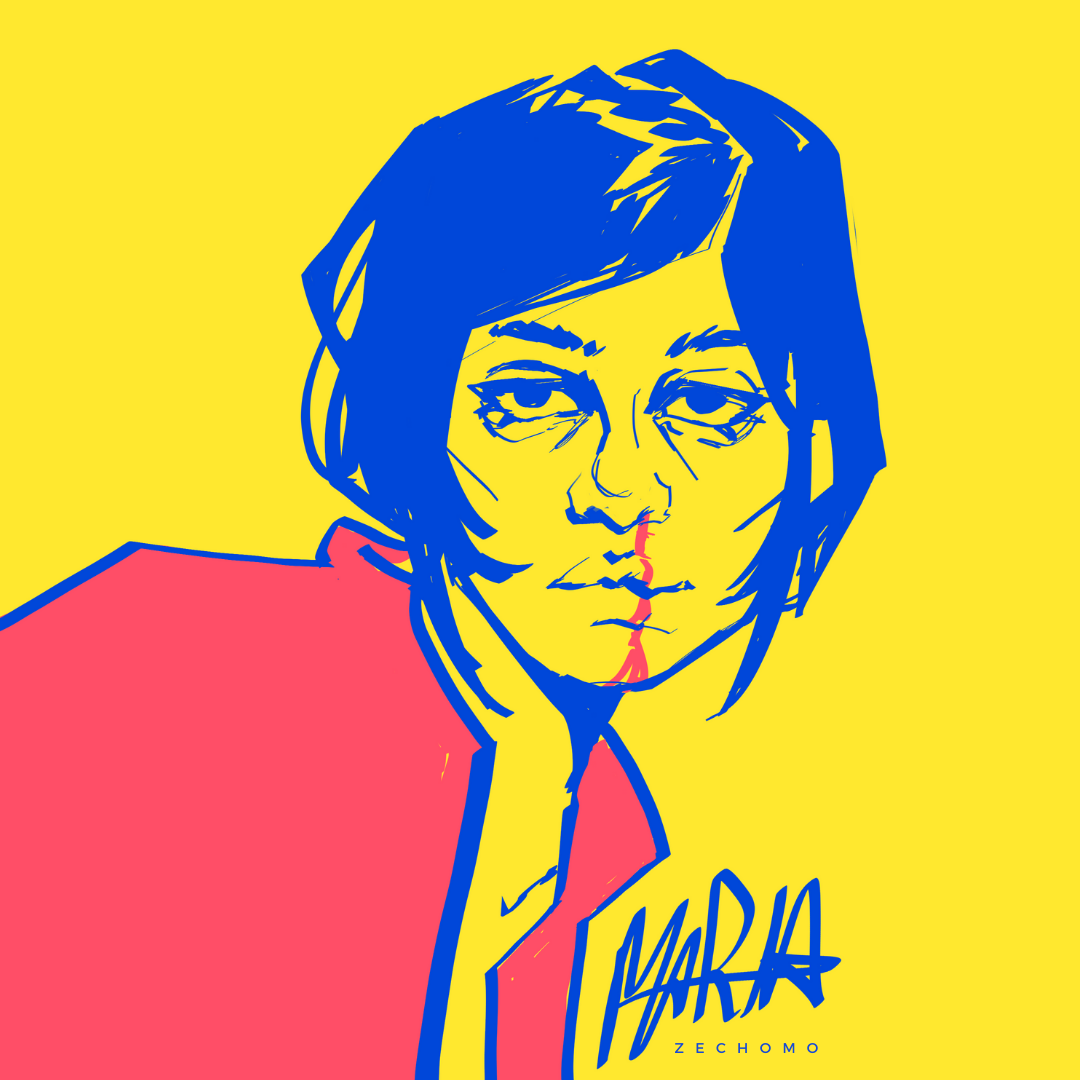 loved the game so much , the music , the art... especially the boobies :P

This is a truly stylish game!

Very cool! I love the music and the art style is awesome. I love the nod to VA-11-HAL-A and the little fourth-wall-breaking at the end. I only wish it was longer

Haha jokes aside, great game! It was well designed and beautifully written.

{ps} I've never seen someone publicly thank co-vid, even if it's in a "special thanks" shoutout :P

there's always a first time for everything. 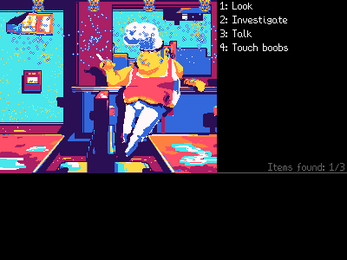 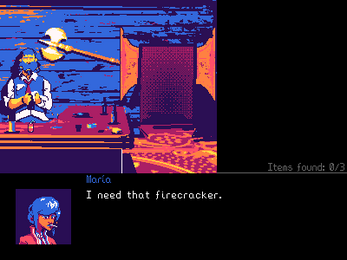 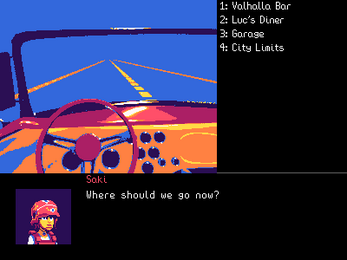 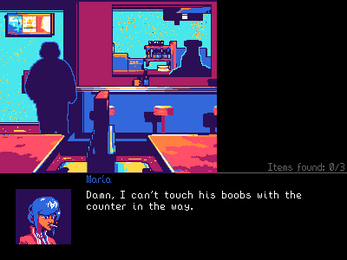